The crew that produced Colours From Outer Space is made up of a network of independent freelancers operating under the umbrella of a production agency based in Montreal called OK George! Studio. The professionals who filmed this documentary primarily are: George Karkour, Giuseppe Cristarella (pictured above), Kenny Leguier, Clara Haddad and Sami Zenderoudi. 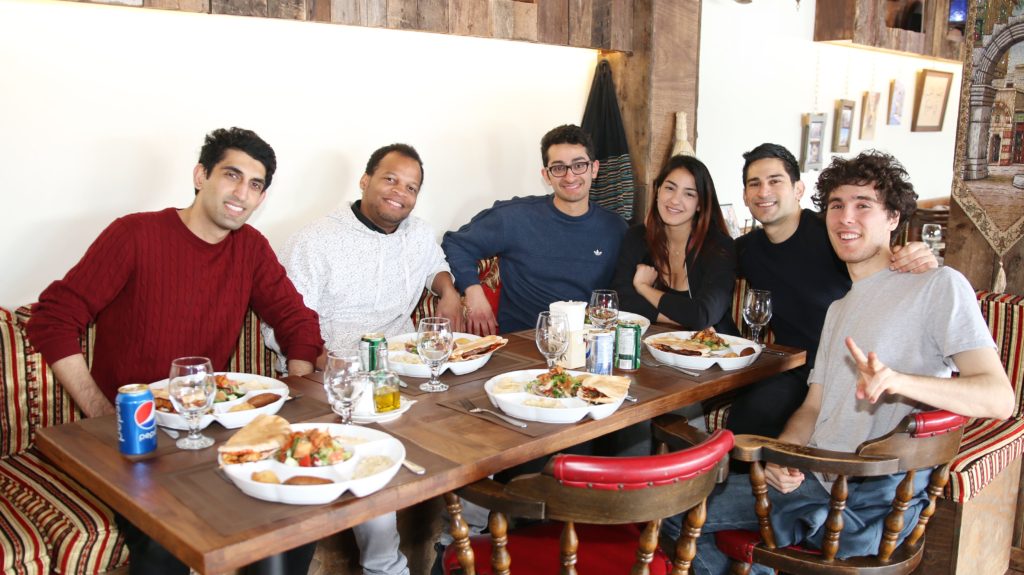 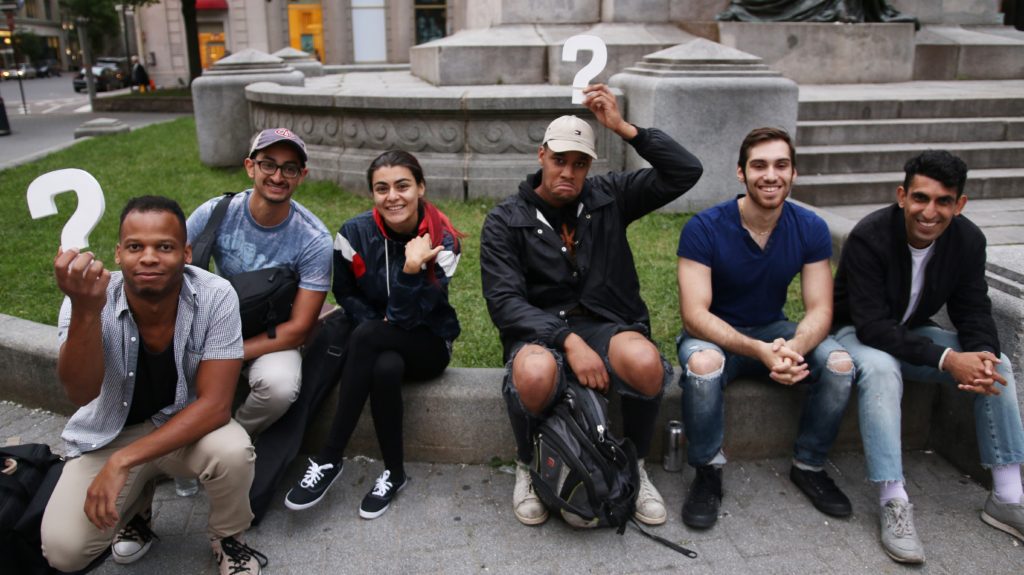 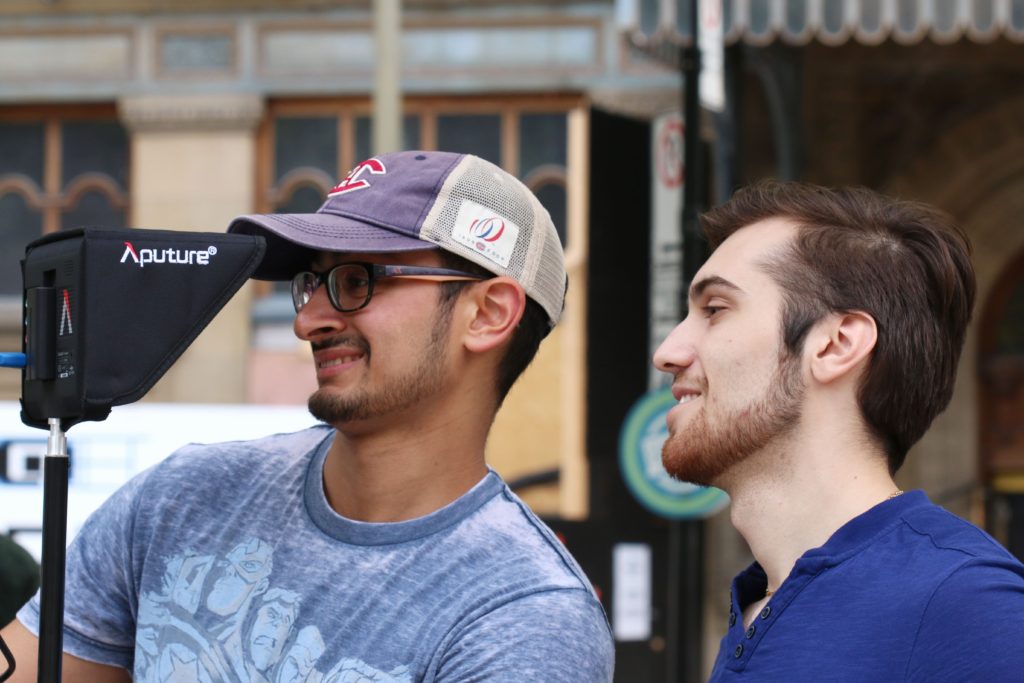 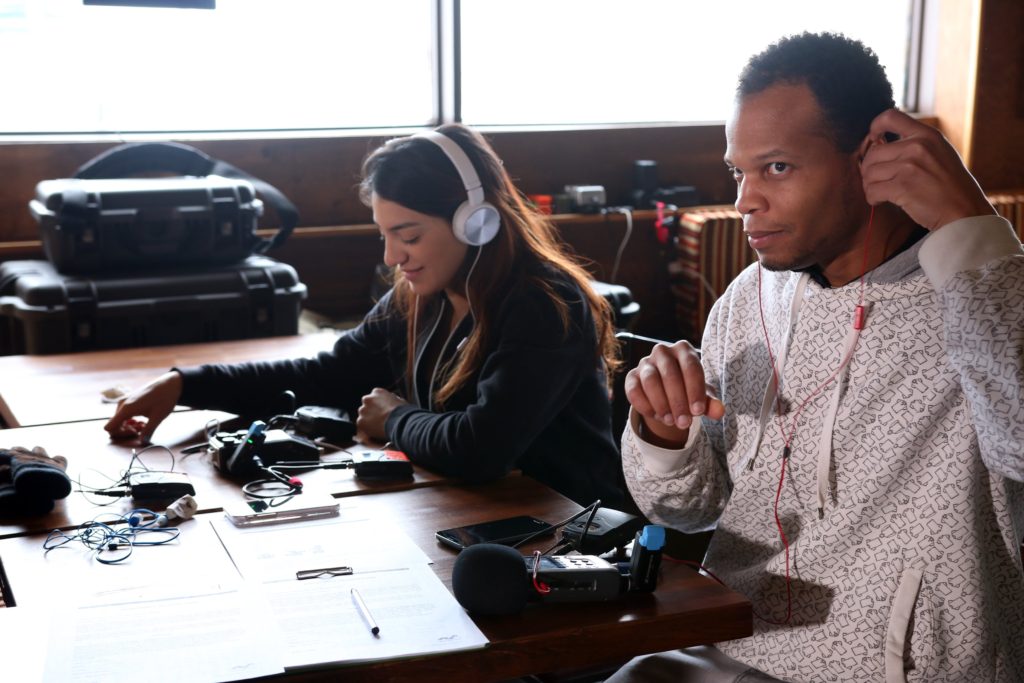